Welcome to the Beards & Bass Studios

Exactly because I’m a bearded bassist. Obvious, isn’t it? At least as far as the name is concerned. The studio occurred, because I’m a musician an audio engineer. The latter was aimed after I tried to produce a bit in the past. And I really just tried, because I thought this couldn’t be that complicated. What I did was to record with poor equipment in any rooms and created a (shitty) mixdown which I delivered fort he mastering. The guy who did this really got the most out of it. At first it sounded even good to me. After a while of distance to the track I changed my opinion about the sound quality. So if someone should ever question the genesis oft he Beards & Bass Studios…it is written here! 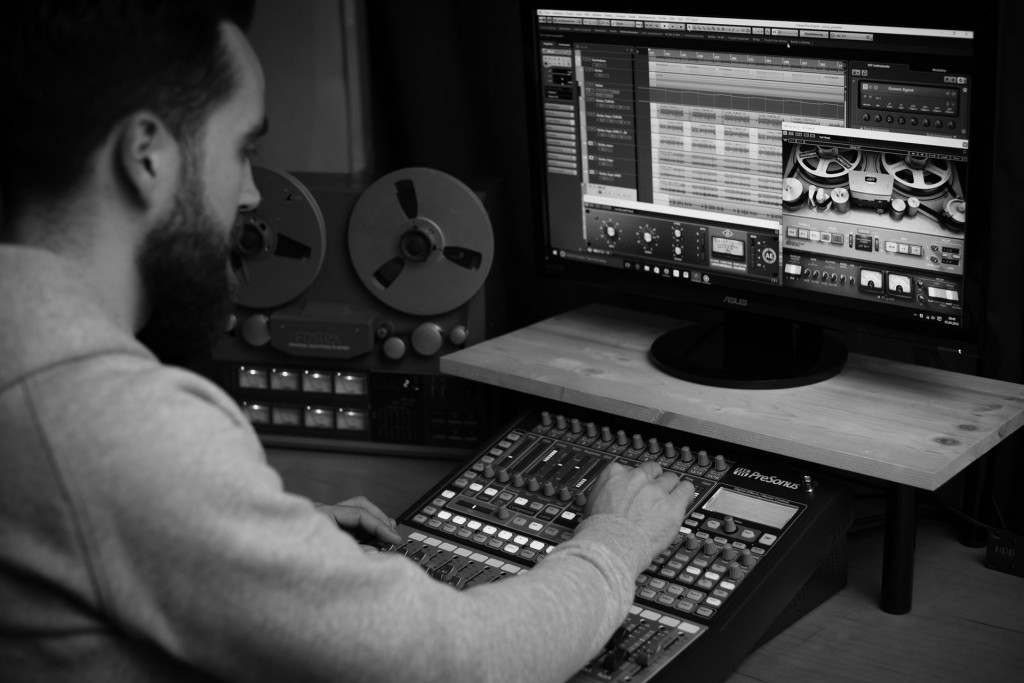 What can I expect from the Beards & Bass Studios?

So, if you ask me this is the right time to subscribe tot he Beards & Bass newsletter or follow the social links. 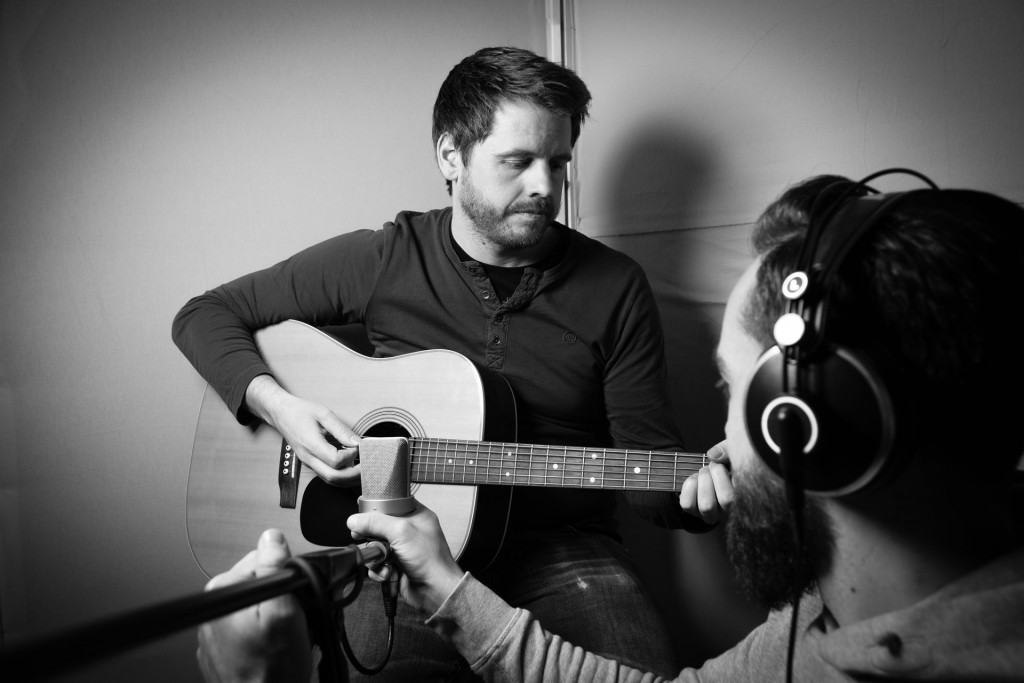 Who is behind Beards & Bass?

I’m not the kind of guy who is telling you where he was born and which degrees he has received. Beards & Bass should be less a case of me than of music. I’m a fair and sociable person. Just like any other bearded bassists. So there is no reason not to visit my studio or not to join my newsletter. I look forward to that! 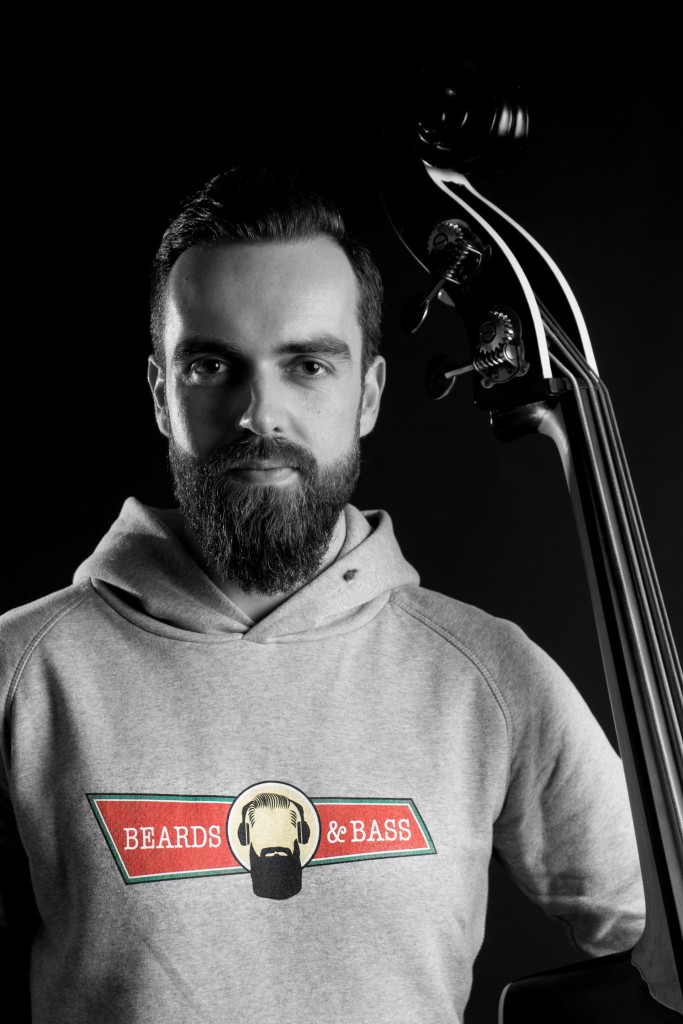